LillyRose 'Wonder5' - The versatile rose for bed and balcony! 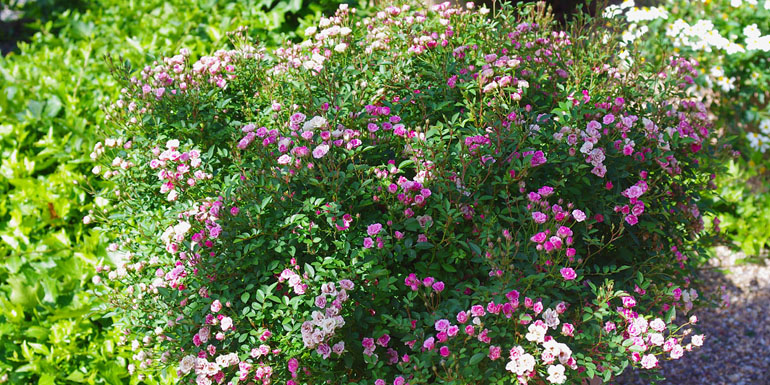 LillyRose'Wonder5' is a very versatile compact growing rose which is suitable as bed and balcony plant as well as traditional garden plant. The variety shows great toughness against all kind of traditional rose diseases and flowers from June till autumn.

LillyRose 'Wonder5' is well branching and can be grown together with other bed and balcony-plants. It is suitalbe for small pots and bigger containers. 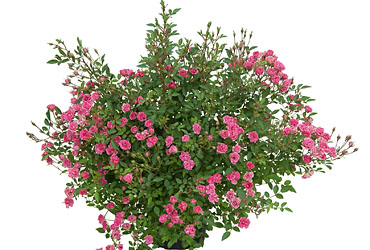 LillyRose™ 'Wonder5' grown in a container 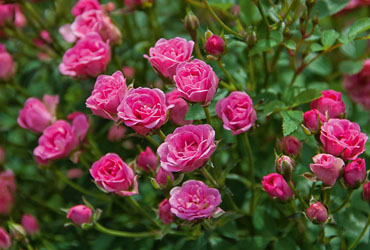 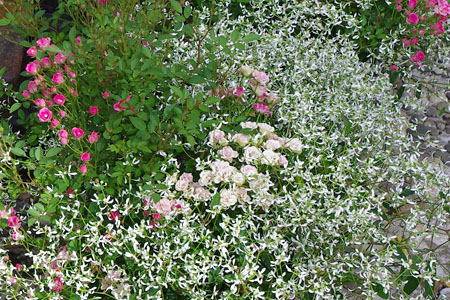 LillyRose™ 'Wonder5' through the summer 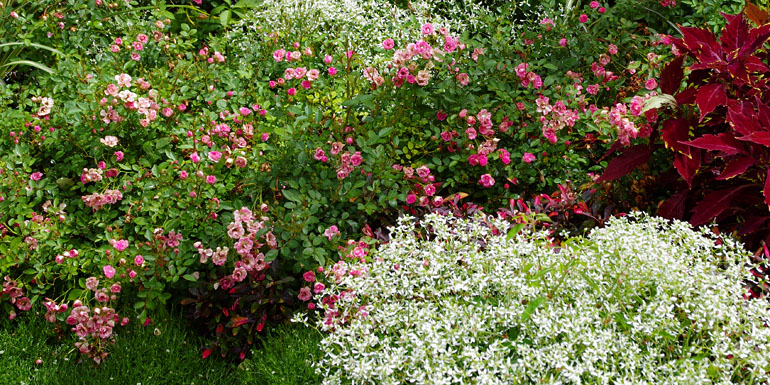 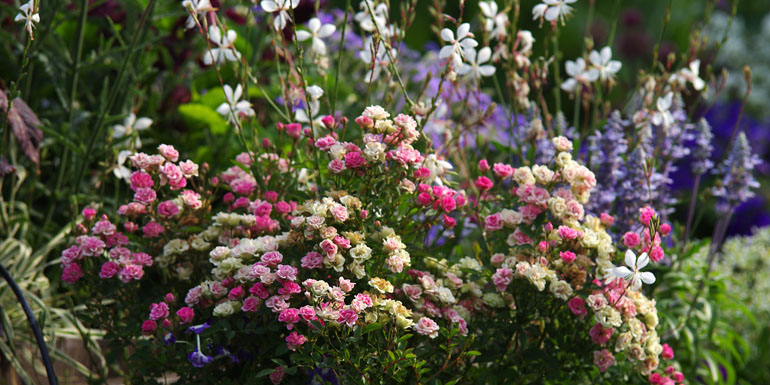 Photos of LillyRose™ beginning of July 2017: 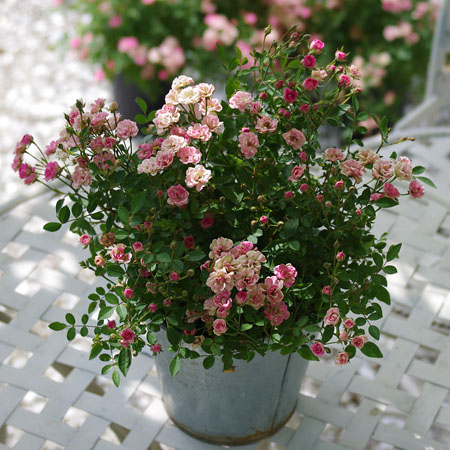 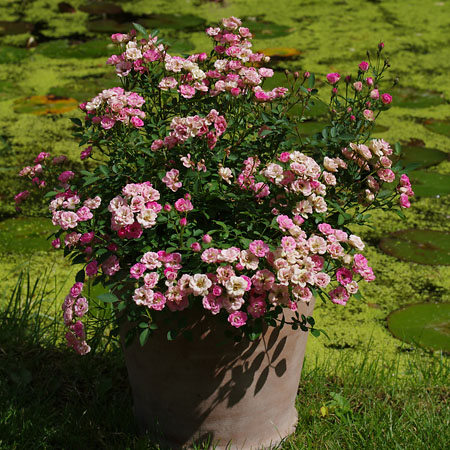 Photos from LillyRose™ by mid of August 2017: 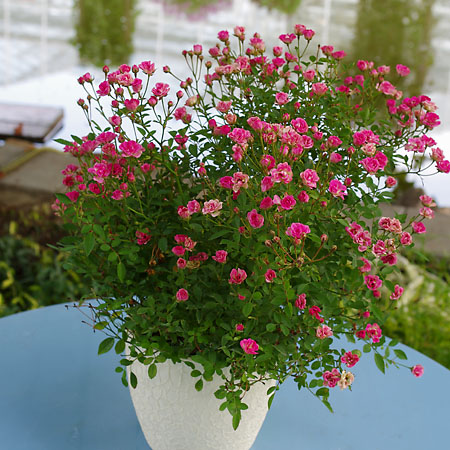 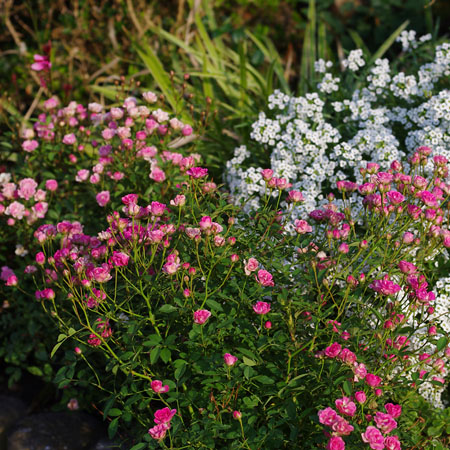 LillyRose, is a registered trademark owned by Kientzler GmbH & Co. KG
Application and protection is a continous and dynamic process and varies between the European countries - updated status information is available upon request.
• Directions  • Links  • General terms and conditions  • Company details / disclaimer